It was in 2012, with her groundbreaking project , « Breizh’n Bass » that MISS BLUE first made an impact on the music scene. Mixing traditional Breton music and Electro, this first album marked a new chapter in music ! Original and innovative, it was instantly recognizable.

Numerous dance floors all over the world have moved to the beat of MISS BLUE : The United States, North Africa, Japan, China and Thailand, without forgetting Europe. So many countries, where the DJ has let her voice be heard : Hip-Hop, Funk, Reggae and dancehall , Electro Swing and Rock, Ragga Jungle etc . all of these sounds that she loves exploring.

Now is the time for a new project : FLOWER FOX, where she is exploring the world of Deep House and Techno : a Lounge techno atmosphere, full of energy and the power of Shamanism. MISS BLUE has never wanted to limit herself, and this new project enables her to open new musical doors.

As you can never get enough of good music, we can also find MISS BLUE collaborating with PULSATONE. Having released their 4 title EP , « We are the Indians », the duo has an enthralling live machine to propose to the Public, already available on digital platforms, released on Waterfall Drums Records.

Her Electro Universe is diverse and varied, it is high time to come for a visit ! MISS BLUE can do much to draw you in. Come into her world ! 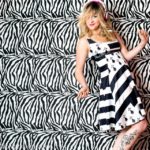 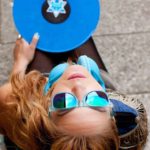 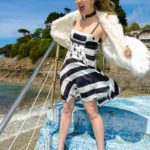 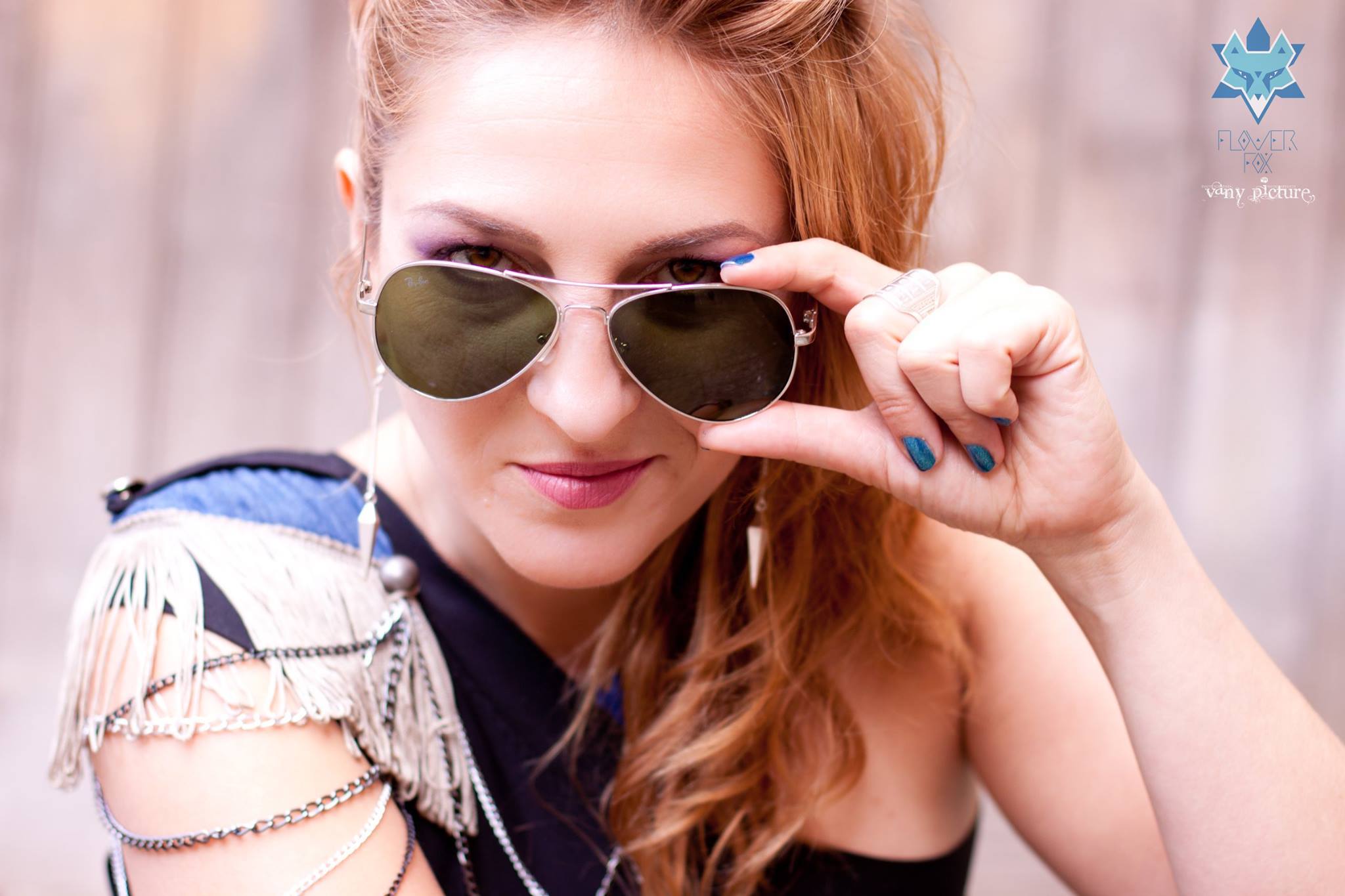