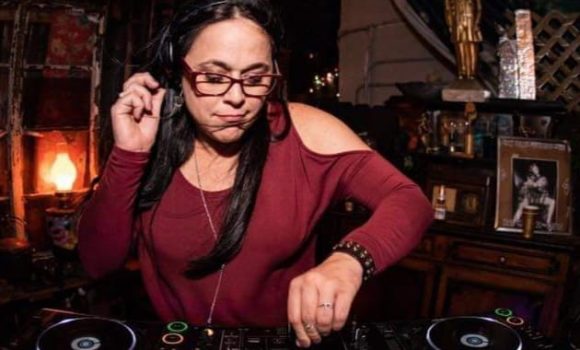 Medley has been a fixture in the local Miami scene as a supporter, promoter and DJ for almost three decades. She is the driving force behind Subterranean Industry and co-founder of the Geishaz, two entities responsible for booking, promoting and recruiting a wide variety of artists and DJ’s. Her love and dedication for electronic music and the culture helped pave South Florida’s local underground music scene and preservation throughout the years.To this day, Medley continues to radiate through her mixes and build connections around the world through music.

Medley’s style can be described as “beautifully vicious with an underlying tone of sensuality and a touch of quirkiness when the mood hits her”.

Music and art have been a part of her life at every corner. By age 10, she was studying Flamenco guitar, musical architecture, and music theory. In 1993, Medley started collecting records and in 2000 decided to put her vinyl to use and get serious about DJ’ing while pursuing a career in Graphic Design.

Medley started her DJ career as a resident on www.thewomb.tv for almost 10 years. The womb was one of the pioneers of underground electronic online radio stations which streamed both audio and visuals. Audiofusion-Free Bass Sessions was heard every Wednesday all over the world from 10pm to 12am EST. Medley has had multiple residencies all over Miami’s local underground electronic scene since then and has been on the bill to hundreds of events. She joined forces with the Transient Force label which consisted of well-respected Electro DJs and Producers from all over the globe, and became one of their resident djs. Medley was also part of the Dadeabass and Mashup crews that consisted of some of Miami’s finest underground djs. She currently has joined forces with Damage Control Records, which has helped in pushing the electro sound and artists in the recent years. Recently, Medley was invited to join the Fraktured Nation Crew, home of the broken beat family, which was founded in Seattle, with chapters in LA, San Fransisco, Las Vegas and Phoenix.

For over 2 years, Medley handled the electro buying for local Hollywood, FL record shop, Backdoor Records. She helped provide many other DJs with both new releases and classic finds. Medley also worked with many independent Electro record labels from the US and Europe to help get their releases in a major US  record distributor, which helped connect them to other distributors all over the world to get the electro sound into record shops world-wide.

Medley is not only a DJ, but has promoted events with artist such as, Afrika Bambaataa, Rabbit in the Moon, Dynamix II, Anthony Rother, Perry Ferrell, Snoop Dog and Hardkiss. She has also worked with and promoted for Ultra Music Festivals, Burning Man, 8track productions and various street teams throughout the years. This helped pave her way to promote her own events and create, SUBTERRANEAN INDUSTRY.

SUBTERRANEAN INDUSTRY helped coordinate the SEQUENCE events in Miami, which was a home for underground local djs and dancers for many years. MEDLEY also was a co-founder of the infamous, Miami Beach South Point Park beach parties which became a epitome of the Breaks and Electro Miami underground scene. Soon after, she began an all Electro monthly, Electro Static Discharge (ESD), located at Lounge 16 (later BOOMBOX) on Miami Beach. This was a staple for almost 4 years for both locals and the many out of town visitors who had become accustomed to the vibe and bass that was inviting and so thick it filled the air. Shortly after, the monthly ESDs parties continued for over 2 years at Laundry Bar/Black Sheep working with Basshead Productions. Medley is responsible for booking underground Electro artists like, Ectomorph, Mr. Velcro Fastener, Dagobert, Dr. Siak, Crobot Crew, Alpha 606, Nomatic, Cosmic Force, ATF, Doc Nasty, Evac, Paradox, Kitana One, Drone Operator and many others. For years, the Electro Bass sound could be heard in the local Miami underground scene because of her dedication to the music.

Although no longer hosting events, Medley continues to dj at clubs, retail stores, art galleries and live shows to this day and is the webmaster for the Geishaz. 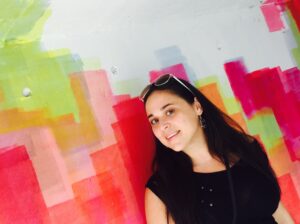 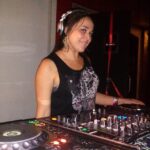 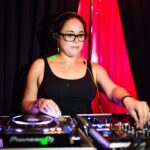 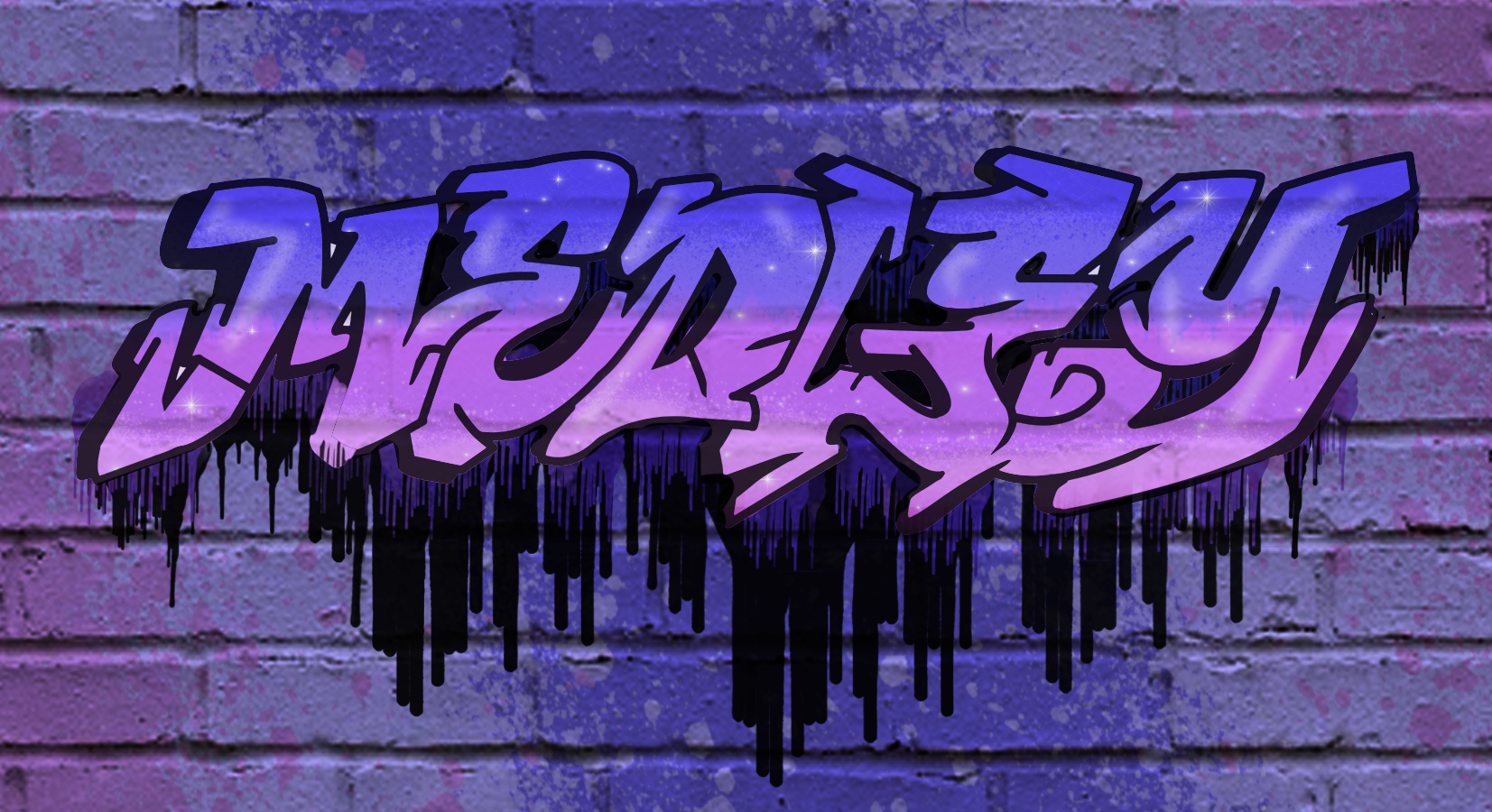 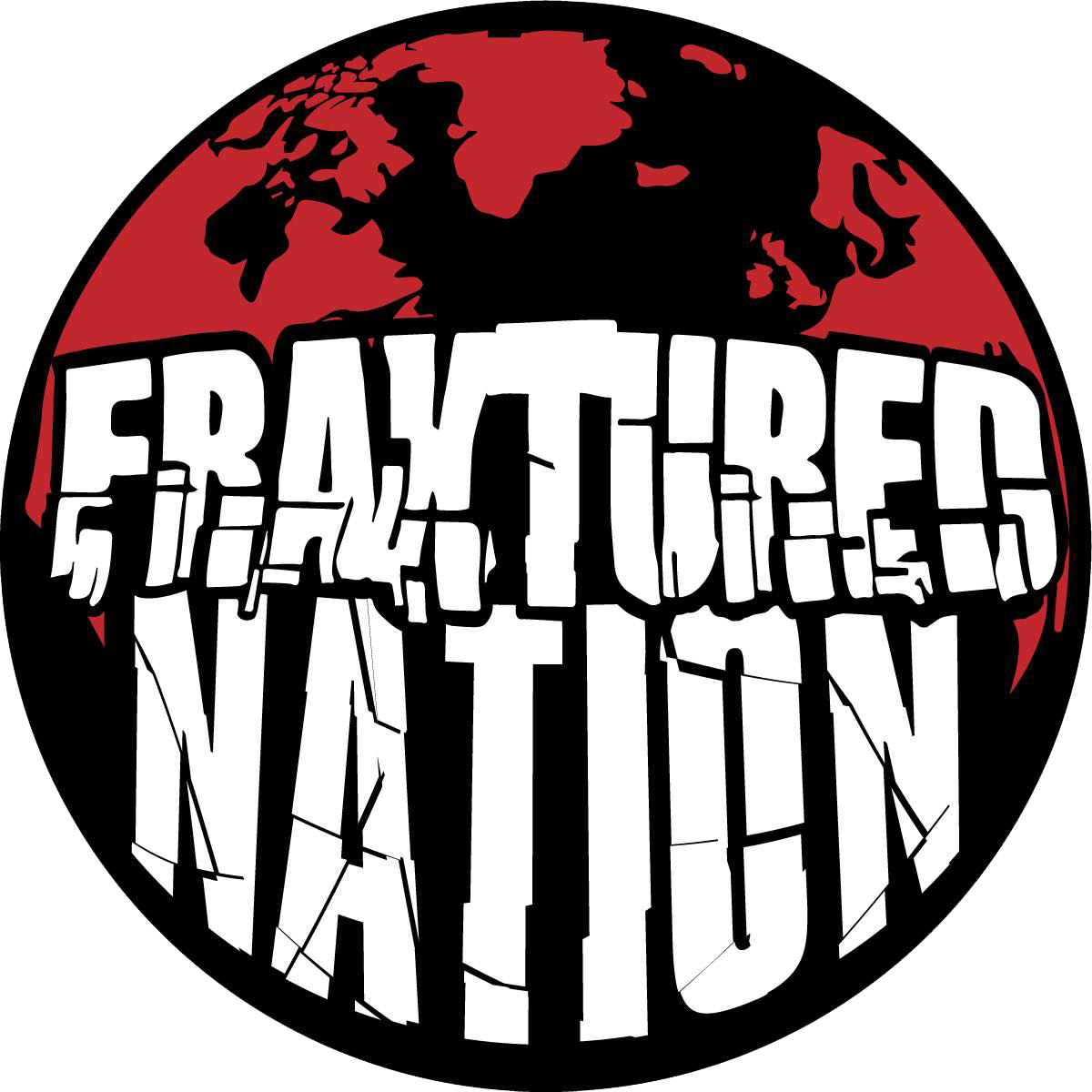