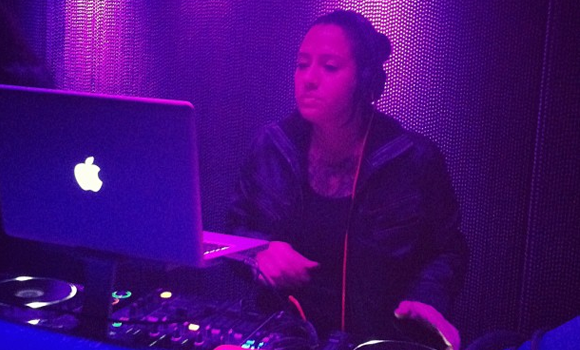 Winning a scholarship at the adolescent age of 5 to a music conservatory, she was surrounded by music since an early age.

In 1994, she started supporting the underground electronic music scene in South Florida at the legendary nightclub in Ft. Lauderdale, The Edge. She quickly was drawn toward the music and began to buy music on vinyl because it was so innovative and unavailable in other formats. Because of that, she purchased a turntable, then another and eventually a mixer and has built up her ammunition since then.

She started playing at events and opening for artist such as Icey, Baby Anne, Hydraulix, Exzakt, R-Fresh, Simply Jeff and Dynamix II, just to name a few. She also plays for local Florida Production companies such as Space Cadet, Subterranean Industry, Culture and Euphoria Project.

Keep posted on future events Kaprah will be featured in.