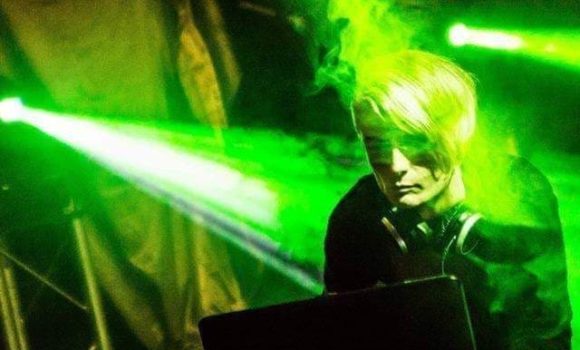 Combining over twenty years of experience and a rich diversity of inspirations, Jenna Gilmore’s aural alchemy resists definition. Deftly weaving sonic textures that synthesize the deep, emotive, and inspirational sounds of Techno and House, the passion with which Jenna expresses every beat produces a unique experience only possible through the artistry of a master of the craft.

After a chance encounter in 1997 while living in Spain, Jenna began her journey towards the perfection of her art. A journey that she advances with unstoppable drive. Cutting her teeth in the undergrounds, clubs, and festivals of the thriving early 2000’s Florida dance music scene, Jenna held down a residency at Orlando’s “Club Firestone a top-rated internet radio show “The Womb” with an estimated 100,000 weekly views. Since then, Jenna’s singular sound has been featured alongside the top names in the industry at events like Ultra Music Festival she has played and/or opened up for acts like Radio Slave, Audio Jack, Sharam, Donald Glaude, Sultan, Paoli Moji and Keoki.

Currently residing in Charlotte, NC, Jenna maintains a presence that is at once, actively local and warmly global. While locally carrying residencies with the Asheville Full Moon Gatherings, Aurora Presents, as well as envisioning, creating, and maintaining the Art of Techno event in Asheville and Charlotte , her “Beenoise Attack” broadcast boasts a global audience, and her releases on Beenoise & soon to be Funk’n Deep Records have gained a substantial following. This because Jenna’s technical mastery, engagement, and devotion to the art of transcendent sonic storytelling merges into an experience that can only be described as magical. 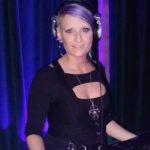 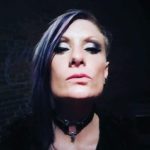 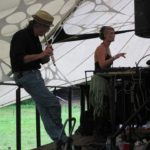 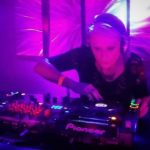