Originally from the Midwest, in her home state of Missouri, living in Kansas City, an area mostly known for House Music, and Drum N Bass; the Flurwerker found herself more attracted to the broken beat styles of Drum N Bass, Breaks, and mainly ELECTRO, specifically the Florida sound; which prompted her to throw events in Kansas City, booking many of Florida’s finest BREAKS and DNB artists. She has performed not only around Florida but also states, such as; Florida, Kansas, Missouri, Mississippi, Nebraska, Oklahoma and Colorado. She started as a professional promoter, throwing events since 1999. Then picked up the skill; vinyl trained; since 2001 and then started on the production side in 2015; with her mentor J&H. She really found true affinity in the Electro-Breaks sound coming out of the South Florida scenes so much so that she decided to pack her bags and make the long journey to the 808 state where she now resides in the Tampa Bay area so she could further enhance her skills in the Electro Bass realms that’s made Florida famous!

The Flurwerker now judged as the Flurwerker the Electro Destroyer , has made her way around the Florida area such as WPB, Jacksonville, Tampa Bay, St Pete, and Orlando to name a few. She also is owner of Damage Control Records, based in South Florida specializing in Electro artist. Affiliated with: Houz of Breaks, Moro Entertainment, SBC, and Damage Control Record aka DC. Expect her sets to range from Miami Bass, to Intelligent Electro Breaks, with drops of funk and TONS of sub frequencies! Flurwerker will make you werk the Flur! 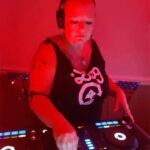 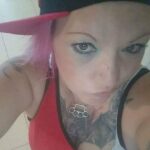 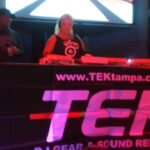 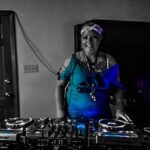 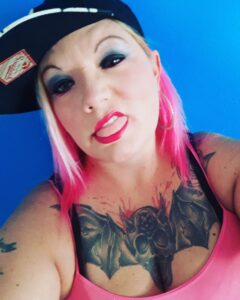 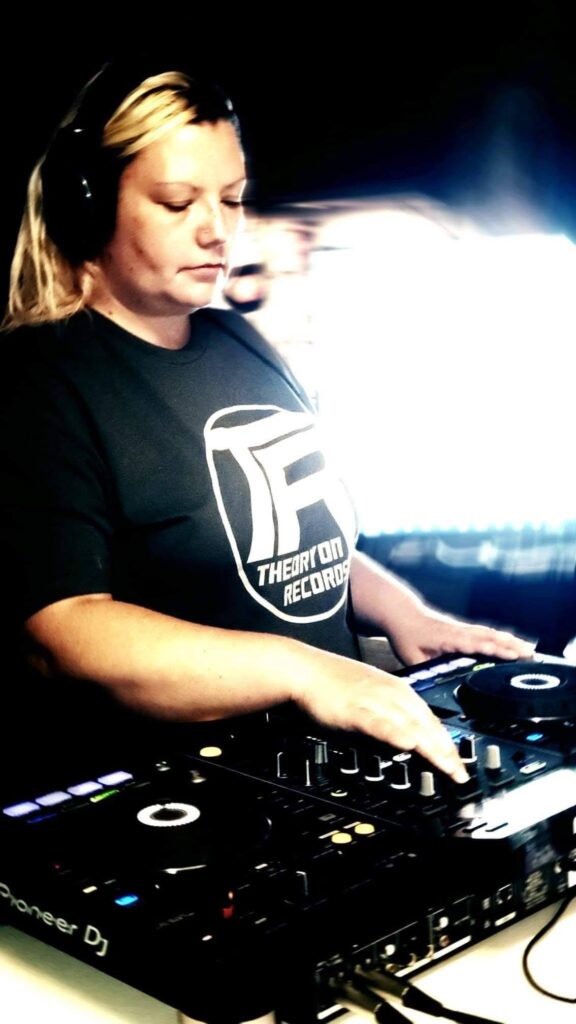